- A History and a Prospect 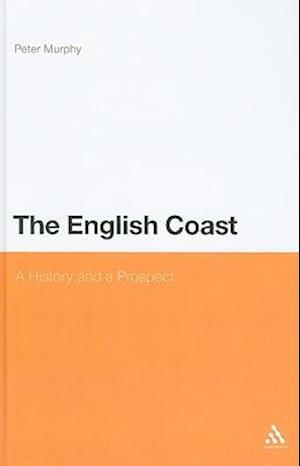 This is a study of how the coastline of Britain has changed and interacted with mankind over the centuries. Economic and social factors are explored as well as the problems of climate change and what may be in store for us in the future.This book examines the interaction between people and the coast of England. It spans from 700,000 years ago, and the earliest evidence of humans in this remote corner of north-west Europe, to the end of the 20th century. The coastline has witnessed interesting and significant events throughout history and looks set to do so in the future. Often it is the first place where changes can be seen, for example the effects of climate change. It is also where evidence for human adaptation to environmental changes can most readily be seen.The coast has, of course, also been a cultural contact zone for millennia in terms of trade, industry, immigration and conflict. We are certainly at a time of great environmental and economic transition, so it is apt to now take a long view and place current events in context. Some changes happening today may seem unprecedented but in fact are not, while others are entirely new.One thing we can be sure of is that the coast and sea will become increasingly important to us, both as an economic benefit and as a threat.