The End of Dialogue in Antiquity 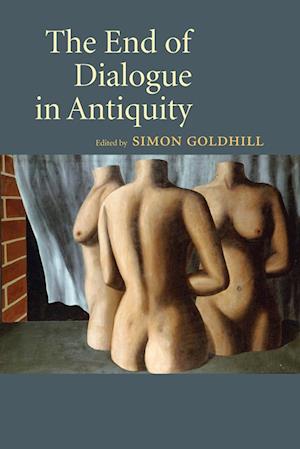 'Dialogue' was invented as a written form in democratic Athens and made a celebrated and popular literary and philosophical style by Plato. Yet it almost completely disappeared in the Christian empire of late antiquity. This book, a general and systematic study of the genre in antiquity, asks: who wrote dialogues and why? Why did dialogue no longer attract writers in the later period in the same way? Investigating dialogue goes to the heart of the central issues of power, authority, openness and playfulness in changing cultural contexts. This book analyses the relationship between literary form and cultural authority in a new and exciting way, and encourages closer reflection about the purpose of dialogue in its wider social, cultural and religious contexts in today's world.