The End Of Alice 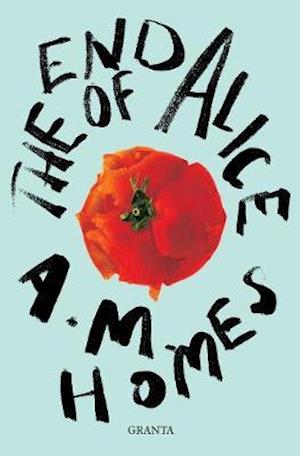 THE END OF ALICE treads the wafer-thin line between the evil and the everyday, following the correspondence of two paedophiles. One, the narrator, is a child-killer, serving his twenty-third year in prison. The other, his seemingly sweet admirer, is a nineteen-year-old woman, intent on seducing a young neighbourhood boy. Teetering on the knife's edge between the American Dream and the American Nightmare, THE END OF ALICE unpicks the darkness of inconceivable desire, and the destruction and horror left in its wake.