The Elections in Israel 2009 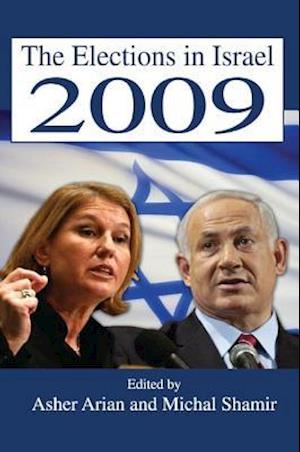 The elections to the 18th Knesset (legislature of Israel) were held on February 10, 2009, almost three years after the elections to the 17th Knesset and approximately twenty months before the original date set for them to be held. The elections are best understood in the context of the wars that were at each end of Ehud Olmert's government tenure, corruption scandals involving the prime minister, and the failure of Tzipi Livni, the newly elected head of the ruling center party, Kadima to form a new coalition following Olmert's resignation.The election campaign of 2009 began with the resignation of Ehud Olmert in the shadow of his corruption scandals and issues of integrity and clean government. This was followed by the world financial crisis, which directed attention towards the economic dimension and performance of the candidates. On the face of it, the campaign was cut short when military action began in Gaza. Still, the election was on the minds of candidates, and the question of who can best ensure security prevailed in the campaign. It becamepersonalized and focused on the candidates: the two candidates who had once headed the government and aspired to return, Benjamin Netanyahu and Ehud Barak, and the chairperson of Kadima, Tzipi Livni, who was running for the first time as head of a party.The Elections in Israel 2009 will be of particular interest to those concerned with comparative politics and elections in an open society. This volume is the latest in the series begun in 1969.