The Election of Israel 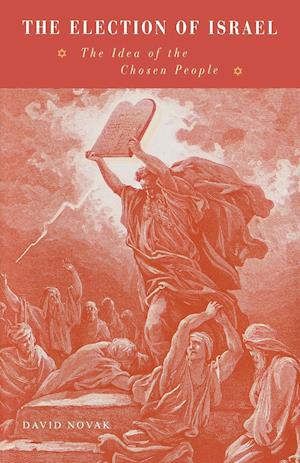 In this book, David Novak conducts an historical, philosophical and theological reflection on the central Jewish doctrine of Israel's election by God, also known as the idea of the chosen people. Historically, he analyses the great change in modern Jewish thought brought about by Spinoza's inversion of the doctrine: that it was not God who elected Israel, but Israel who elected God. The development of that inversion is illustrated by the thought of the German philosopher-theologian, Hermann Cohen. Philosophically, Novak explores the ontological implications of the two differing theologies of election. Theologically, he argues for the correlation of election and revelation, and maintains that a theology of election is required in order to deal with two central questions, namely: who are the Jews, and how are Jews to be related to the world? The constructive picture which results leads to a fresh understanding of Jewish modernity.