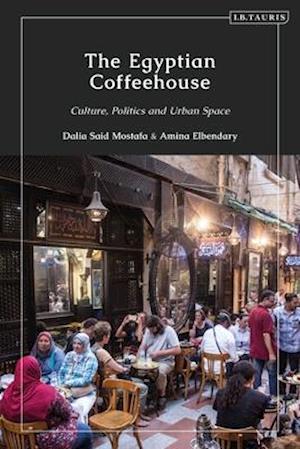 The coffeehouse is a microcosm of the larger Egyptian society with its history of multiculturalism and great diversity. It is not only a social space which was created and shaped by the people over decades in their streets, neighbourhoods and cities, but it also occupies a sphere in the popular imagination full of stories, memories and social networks. Despite the coffeehouse's cultural centrality and socio-political importance in Egypt, academic research and publications on its significance remain sparse. This volume aims to fill this gap by presenting, for the first time in English, a full study analysing the importance of the coffeehouse as an urban phenomenon, with its cultural, historical, economic and political significance in contemporary Egyptian society. The volume shows how historically the coffeehouse has always played a key role as a commercial enterprise; and culturally, as a place for rich literary and artistic production which has multi-layered representations in Egyptian novels, cinema and popular music, amongst other genres. Economically, the coffeehouse has been vital for accessing job opportunities, especially for informal workers; in addition to having played a crucial role in political mobilisation during decisive historical events, as well as in recent years during the 2011 revolution and its aftermath. Through extended interviews with six residents in Cairo, the authors further examine the role and influence of the coffeehouse as a significant feature of contemporary Egyptian life and urban landscape.