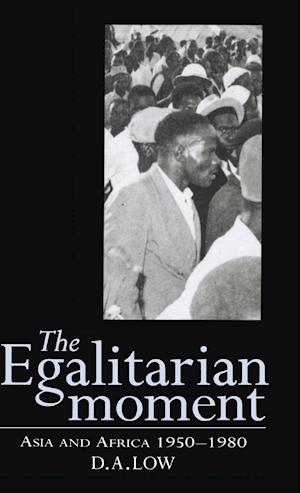 General histories of the twentieth century will have much to say about the establishment, spread, maintenance and sudden collapse of Soviet Communism. This book outlines a major feature of twentieth-century world history that arguably affected more people than the rise and fall of Soviet Communism. It was the first to discuss as related developments the many attempts in Asia and Africa in the third quarter of the twentieth century to create egalitarian rural societies (landlord abolition in Egypt, India and Iran; ujamaa in Tanzania; land reform in Indonesia; collectivization in China, Vietnam and Ethiopia), their failure, and the differentiated rural regimes which, despite landlord abolition, remain there to this day. The case studies include Egypt, India, the three East African countries, Papua New Guinea, Iran, Thailand, Malaysia, Indonesia, Ethiopia, China and Vietnam. The book highlights a major and hitherto disaggregated aspect of twentieth-century world history.