The Edinburgh History of Scottish Literature 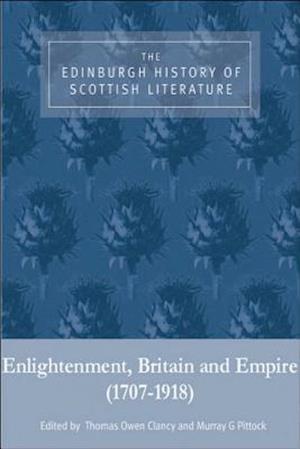 Forfattere
Bibliotekernes beskrivelse This volume reveals the major contribution made by Scottish writers and Scottish writing to the shape of modernity in Britain, Europe and the world between 1707 and 1918.