The Edinburgh Critical Edition of the Selected Writings of Andrew Lang 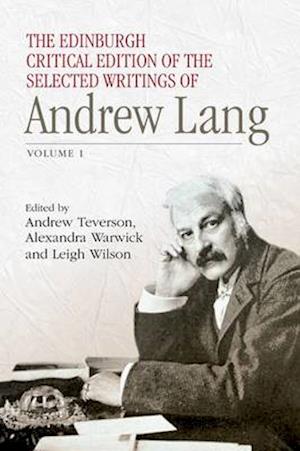 The only available critical selection of the works of Andrew Lang in 2 volume set. This is the first critical edition of the works of Andrew Lang, the Scottish writer whose enormous output spanned the whole the range of late 19th century intellectual culture: from literary criticism to anthropology, magic to archaeology, folklore to Scottish history. Critically neglected since his death, partly because of the diversity of his interests and the volume of his writing, he was central to some of the most important debates of the period. This, and the interdisciplinary nature of his work, makes him an important figure for contemporary scholars. Unpublished archival material; critical introductions to the major areas of his work and full explanatory notes.

Forfattere
Bibliotekernes beskrivelse Presents the works of Andrew Lang. This is volume features unpublished archival material and critical introductions to the major areas of his work.