The Edge of Reason?

- Science and Religion in Modern Society 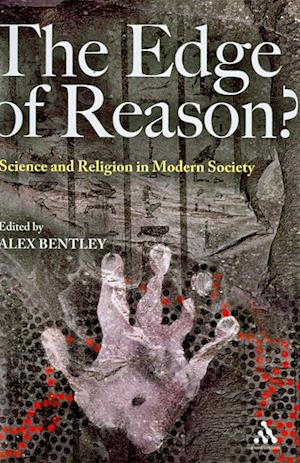 Should scientists challenge religious beliefs in modern society? This book gives voice to those scientist and theologians whose experience holds direct relevance in the confrontational science and religion debate.Confrontation between science and religion has defined much public debate about religion in recent years, most lately in bestsellers portraying a clash between scientists and religious believers, such as Richard Dawkin's "The God Delusion" and Sam Harris' "The End of Faith" or "Letter to a Christian Nation". But what does this clash mean for society? This collection of essays gives voice to social scientists, natural scientists and theologians whose experience holds direct relevance on these major issues, and encourages a new, more forgiving dialogue between these two huge forces in modern society.