The Economics of the East Asia Steel Industries 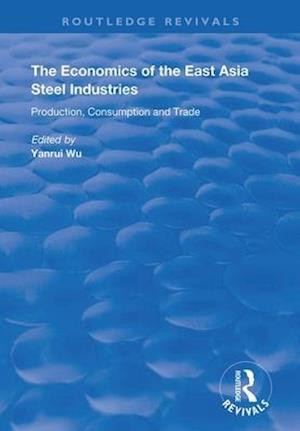 First published in 1998, the objective of this book is to provide a detailed examination of steel production, consumption and trade in East Asia. Specifically, it addresses steel trade and investment environment in East Asia and forecasts steel price movement in the future. In addition, a major focus in this book is the investigation of the metals industry in China, Asia's emerging steel giant. Finally, one chapter of the book also documents the resource sector in Western Australia, one of the world's major sources of iron ore.Rapid economic growth over the past decade has significantly changed the gravity of Asia in the world economy. This trend has particularly been strengthened by the awakening giant, China, whose economy has been growing continuously at a two-digital rate since the late 1970's. Asian countries together have now consumed as much as steel as the developed economies. As a result, Asia as a region has become the key to the expansion of the global steel industry in the future.