The Economics of Post-Communist Transition 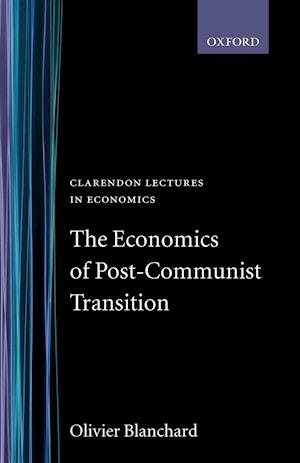 Transition in Central and Eastern Europe has led to a U-shaped response of output: a sharp decline in output followed by recovery. Most of the countries of Central Europe seem now firmly on the upside; most of the countries of Eastern Europe are still close to the bottom of the U: an optimistic view is that they are now negotiating the turn. Olivier Blanchard, a distinguished economist who has worked on transition since its beginning, is one of the first to present a unified analysis of the process of transition. The U-shaped response of output, its causes and its implications, are the subject of this book. The text is split into four chapters. The first reviews the facts; the second focuses on the two basic mechanisms underlying transition: reallocation and restructuring; the third looks more closely at a number of issues, fromthe interactions between restructuring and privatization to the nature of the labour market in transition; the fourth chapter pulls the material together in an analytical model of transition. This model is then used to discuss policy issues, from the design of privatization to the role of fiscal policyin transition.