- China's Secret Strategy to Replace America as the Global Superpower 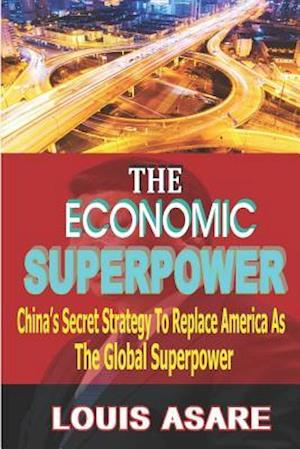 The impact of a country's leadership is key to the overall success of the nation. A good leader will like to implement good policies that will benefit their nation or organization both in the short and long terms respectively. This is how the story of China began at the world stage. The nation was established as an ancient economic and military super power. The Chinese people always remembered the good days of China's greatness from the stories read and many people wanted to see their country returned to economic capabilities at the world stage.The Chinese government began a revolution that shifted the economy of China to the global stage. With pragmatic measures and relentless effort, the investments of the country are beginning to yield fruits all over the world. The country has prospered in less than four decades after opening up its indigenous market to western type of civilization. The country is aggressively working to displace America as the most industrial country in the world. The country has set a roadmap that will allow the government to take total control over the world thereby supplanting America by the year 2045.