The Economic Effects of Trade Unions in Japan 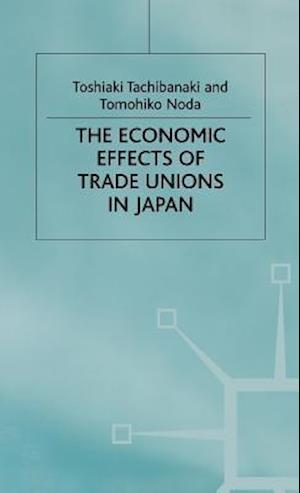 The book attempts to examine whether trade unions in Japan contributed to raising wages, productivity and firm's performance. In the western world trade unions are often regarded as organizations which prevent firms from performing well. The Japanese case may be different from Europe and North America. The book investigates who in Japan joins trade unions and asks whether there is any difference in the satisfaction level of employees, the wage level, and labour turnover rates between union members and non-union members?