- With Special Reference to Trade, Industry, and Finance 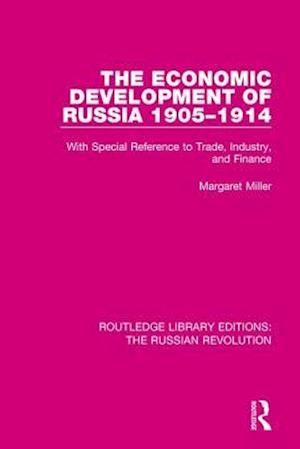 This book, originally published in 1926 but updated in 1967 analyses Russia's economy in the decade preceding the outbreak of the First World War. It covers trade, finance, transport and industry and each chapter is supported by statistics drawn from Russian and international sources. The introduction to the second edition links pre-1917 development with late twentieth century economic change and in so doing serves as a guide to assessing Soviet Russia's internal economic problems against the country's historical background.