The Economic Decline of Zimbabwe

- Neither Growth nor Equity

indgår i serie Studies on the African Economies 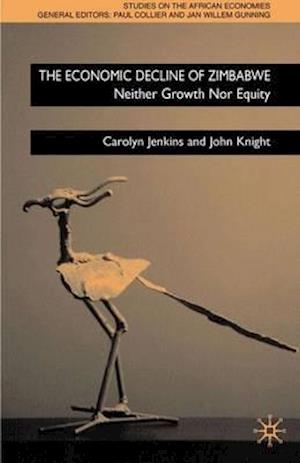 When Zimbabwe achieved political independence, its new majority government set itself the dual objectives of economic growth and redistribution of resources, neither of which were achieved. The seeds of economic decline were sown soon after independence in unsustainably high government spending, which was financed by private savings, stifling private investment and inhibiting employment creation. The burden of adjustment was borne disproportionately by the rural poor, who fared worse than those already in urban employment. Zimbabwe's experience provides valuable lessons for countries struggling with the trade offs between growth-orientated and redistributive policies.