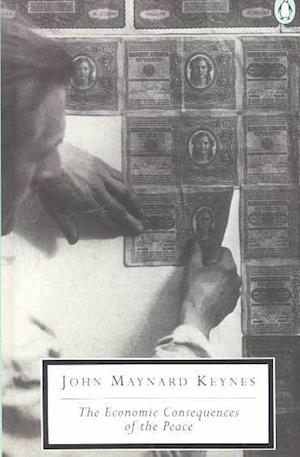 One of the most important economic documents of the 20th century John Maynard Keynes, at the time a rising young economist, abruptly resigned his position as adviser to the British delegation negotiating the peace treaty ending World War I. Frustrated and angered by the Allies' focus on German war guilt, Keynes predicted that the vindictive reparations policy, which locked Germany into long-term payments, would not only stifle the German economy for another generation but leave Europe in ruins. Published in 1919, Keynes's The Economic Consequences of the Peace aroused heated debates throughout Europe; his remarkably prescient conclusions were frequently cited by German leaders during the decades between the wars. Keynes's well-reasoned yet impassioned arguments, peppered with biting portraits of the statesen involved in the peace treaty--including Llyod George, Georges Clemenceau, and Woodrow Wilson--brought him immediate fame. For more than seventy years, Penguin has been the leading publisher of classic literature in the English-speaking world. With more than 1,700 titles, Penguin Classics represents a global bookshelf of the best works throughout history and across genres and disciplines. Readers trust the series to provide authoritative texts enhanced by introductions and notes by distinguished scholars and contemporary authors, as well as up-to-date translations by award-winning translators.