The Dynamics of Change 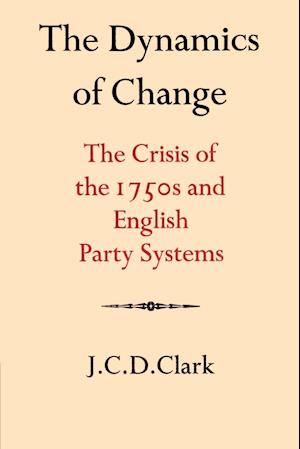 It is often assumed that Sir Lewis Namier and Sir Herbert Butterfield demolished the 'Whig interpretation of history'. In fact, much was allowed to remain standing by their failure to offer a new synthesis of English party politics. In this book Dr Clark provides the key component for such a new synthesis by a detailed exposition of the crisis of the 1750s, which was instrumental in the destruction of the party system and the emergence of new practices in the multi-factional world. The Court v. Country analysis of the politics of c. 1714-1760, still widely current, is refuted by a demonstration of the survival of the Whig and Tory parties of Queen Anne's reign until the 1750s; the long debate about George III and the constitution is set in a new perspective; and major new insights are offered into the nature of party and party politics.