The Dream Thief -A Novel 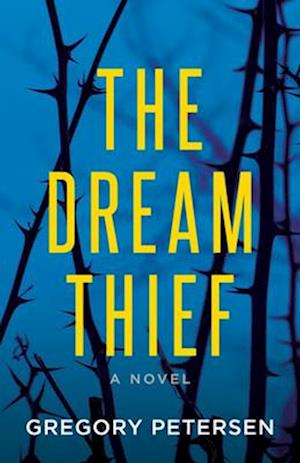 In The Dream Thief, Nadine Brier is certain of only two things: the voice she heard is real, and her friend needs her. Everything else is too overwhelming. This is not the first time Renee has called out in such a miraculous way. The last time--many years ago--had Nadine not acted quickly, Renee would have been killed. Now, decades removed from her magical early years, Nadine sets off on another adventure, and begins to drive from a small town in Missouri to New York City. During her adventure within The Dream Thief, she sees undeniable signs of her extraordinary childhood which tells her that either the wonder of the world she knew growing up was not imaginary, or she is losing her mind. Both possibilities terrify her.