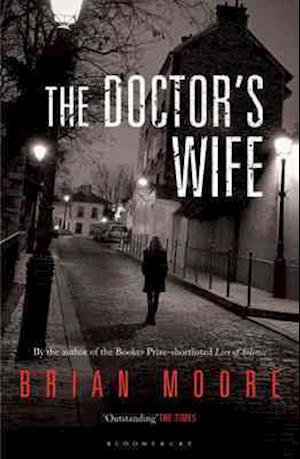 Sheila Redden, a quiet, 37-year-old doctor's wife, has long been looking forward to returning with her husband to the town where they spent their honeymoon over twenty years ago. Little does she suspect that after a chance encounter in Paris she will end up spending her holiday with a man she has only just met, an American man ten years her junior. Four weeks later, Sheila is nowhere to be found. Owen Deane, her brother, follows her steps to Paris in the hopes of shedding some light on her disappearance, but soon begins to wonder if she will ever reappear. Interspersed with Sheila's harrowing memories of her hometown of Ulster at the height of the troubles, this is a compelling and powerful tale of love, escape and abandon.