- Ayatollah Montazeri and the Struggle for Reform in Revolutionary Iran 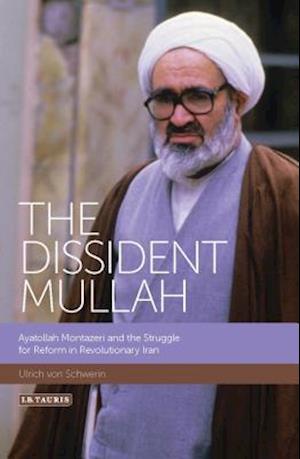 The Iranian cleric Ayatollah Montazeri (1922-2009) played an integral role in the founding of the Islamic Republic in the wake of the Iranian Revolution of 1978/9. Yet at the time of his death, Montazeri was considered one of the Islamic Republic's fiercest critics. What made this man, who was once considered the leading advocate of the state doctrine of the 'Guardianship of the Jurist' (velayat-e faqih) and the designated successor to the supreme leader Ayatollah Khomeini, change his views? How did his political theory incorporate issues such as civil rights, pluralism and popular participation? And what influence did his ideas have on others? Ulrich von Schwerin's book answers these questions by examining the evolution of Montazeri's political thought over the course of five decades, and studies his role in the discourse on religion and politics in Iran. In doing so, he sheds a new light on some of the most crucial events and vital protagonists of recent Iranian history.