The Discourses and Politics of Migration in Europe 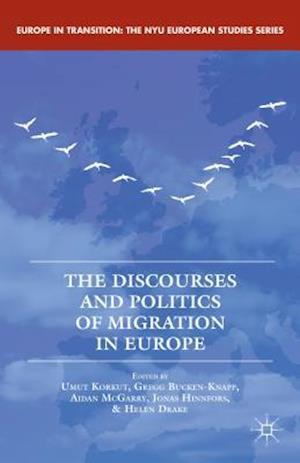 This book engages with politics and political discourse that relate to and qualify immigration in Europe. It brings together empirical analysis of immigration both topically and contextually, and interprets such empirical evidence with the use of policy and discursive analyses as methodological tools. Thematically, this volume focuses on how discourse and politics operate in issue areas as varied as immigrant integration and multilevel governance, Roma immigration and their respective securitization, the uses of language in determination of asylum applications, gendered immigrants in informal economy, perceptions of integration by the migrants, economic interests and economic nationalism stimulating immigration choices, ideology and entry policies, and asylum processes and the institutional evolution of immigration systems. These issues are analyzed with empirical evidence investigating the discursive formulation of immigration systems in political contexts such as the Netherlands, France, United Kingdom, Turkey, Switzerland, Scandinavian states, and Finland.