The Diffusion of Black Gospel Music in Postmodern Denmark 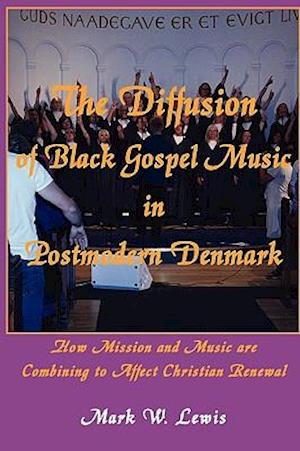 During the past two decades, a secondary movement has been sweeping across Europe and Australia, and is now taking root in East Asian countries, such as Japan and China. The source of this phenomenon is African-American, or "Black" gospel music. Each year, new gospel choirs are formed in many countries, attracting professional, amateur, and neophyte singers and musicians of all ages, and generating interest that often moves from churches into main-stream culture, and vice versa. A mere glance at some of the many Black gospel music websites begins to reveal the expanse of gospel music's global impact. When one considers the legion of choir and festival participants, concert-goers, gospel worship service attendees, and aficionados who have become involved with gospel music on some level, it becomes apparent that a significant cultural trend is taking place. While churches, which otherwise are sparsely attended during worship services fill up when gospel music is on the agenda, larger events, such as gospel festivals, are reputed for packing concert halls with up to a couple thousand audience participants. This places gospel music among one of the more marketable and popular music genres in all of Denmark, and likely positions it as the most viable alternative to classical music among religio-musical expressions. In a country with a population of only five million residents, the number of people amassing around this African-American Christian music form is thought-provoking. This book explores this new phenomenon.