The Diary of Esther Small 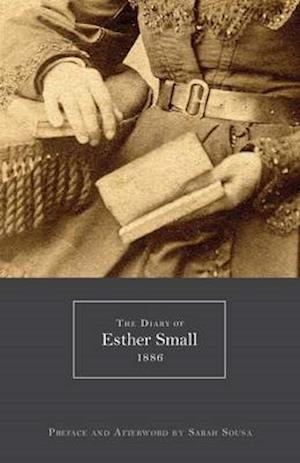 One morning in Maine, poet Sarah Sousa discovered a small, red-leather pocket diary dated 1886, written in an idiosyncratic, often illegible hand and a clipped, almost coded style. The diarist, Sousa eventually sleuths out, is Esther Small, a forty-two-year-old pregnant, stoic, and abused farmwife who, it appears, was destined to be heard. "Esther's voice had gotten into my head and I couldn't help but want to give her more of an opportunity to speak," says Sousa. "The handful of diaries written by ordinary women that find their way to publication must stand in for the rest. Those few, and now Esther's among them, that find even a scant readership have succeeded in giving voice to a silent generation."