The Diary of Brother Prious 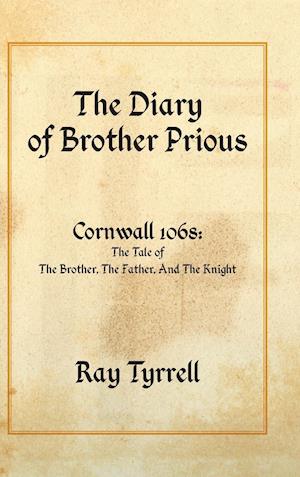 Brother Prious, a Breton monk, is an agent in Cornwall of the Norman King William's spymaster and half-brother, Bishop Odo. In 1068, the sons of the defeated King Harold plan to invade England from Ireland with the remains of the Saxon army. Landing on the north coast of Cornwall, they plan to join with the army of King Mark and march on Exeter.

Odo teams Brother Prious with an unconventional French knight, Sir Raoul, on a mission to stop the rebellion before it starts. They are joined by a Saxon priest from Exeter, Father Waestan. He is a double agent working for the Saxon Archbishop Stigand and Bishop Odo. In carrying out their mission they uncover one of history's secrets, only now being uncovered and disputed to this day.