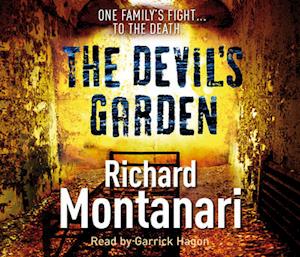 Michael Roman is finally living the peaceful life he has so long desired. But his idyllic life in upstate New York is about to come crashing down around him because Michael is a man with a past. Three years ago, when working for the New York District Attorney, Michael's successful life was shattered when he was viciously attacked and left for dead. After a painful recuperation, he pieced together his ruined life, married and adopted twin girls. But under suspicion for a crime he did not commit, his world is about to be devastated all over again and this time, Michael's life is not the only one at risk. He must find the psychopath who is targeting his family or he and his girls will be the next victims.In a desperate fight for the truth and survival, Michael must confront the life he left behind in order to save his family from a depraved madman who will stop at nothing.