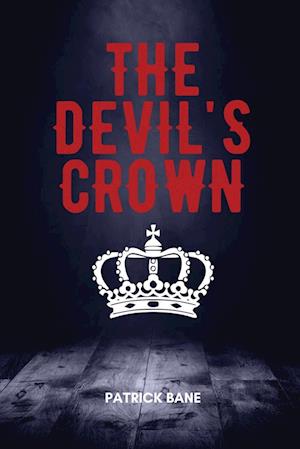 The Brimstone Faction was plunged into anarchy years ago. Once committed to their mission, they guarded the Devil's Crown for many years, making sure its location was kept a secret and its power was never released. But as time went on, the Faction finally descended into corruption, aiming to seize control of the Crown and the balance between life and death.

Since the Faction was split apart many years ago, both those loyal to the Faction and those who were corrupted have fled and are planning their next move. But dramatic events start to happen as a strange stranger sends a warning of an impending catastrophe. Finally emerging, the corrupted ones are making one more attempt to seize the throne for themselves.

Hugo Chance, an explorer, discovers the warning and is compelled to assist the allegiants as well. But as he probes more amid confusion and deceit, he learns a reality that could put the allegiants' entire cause in danger.