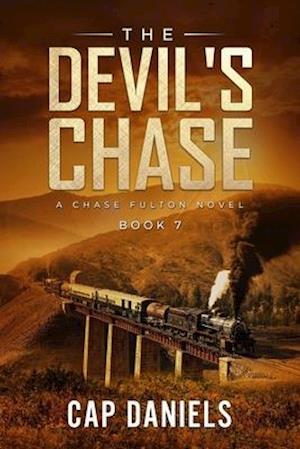 When American covert operative Chase Fulton embarks on the most dangerous mission of his life to rescue a team of wounded, abandoned commandos in the mountains of Afghanistan, a new enemy shows his face. This time, the enemy is closer and more sinister than ever before.Just when Chase believes he's most alone, surprising allies and long-forgotten family ties arise and change everything he believes about his world. When his past and present collide to change his future forever, Chase is forced to make decisions about unexpected partnerships that have the power to change the geopolitical landscape of the planet for decades to come.From the battlefields of America's War on Terror to the treacherous and slippery political slopes of our nation's capital, Chase must learn to play old games by new rules in this white-knuckle, non-stop adventure.