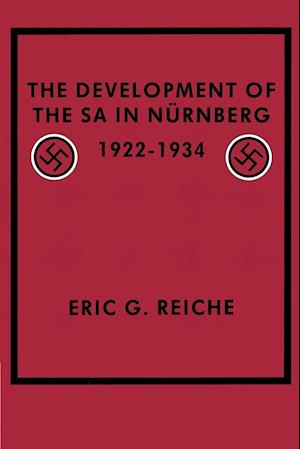 In Nurnberg, as in other German cities, the SA (or stormtroopers) was the most visible Nazi organisation prior to the seizure of power by Hitler in 1933. This book looks in close detail at the development of the SA from its inception in 1922 until its overthrow by Hitler in 1934. More than a history of marches and violent encounters, the book analyses why, in a heavily industrialized city where the forces of democracy initially enjoyed strong support, a growing number of men from virtually every group of society decided to become members of the SA. Drawing from the biographical data of more than 350 stormtroopers and from extensive research in German archives, Professor Reiche reveals both the significance of the First World War and peer pressure, as well as the impact of the Great Depression, on the growth of the SA.