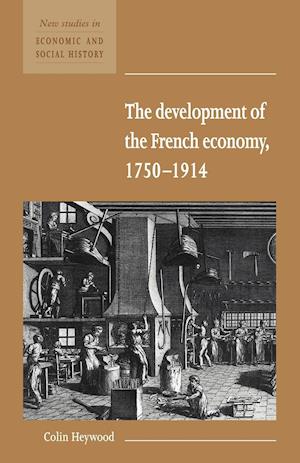 Understanding French economic development in the eighteenth and nineteenth centuries has always proved a formidable challenge for historians. This concise 1995 survey for students is designed to make clear the areas of controversy among historians, and to guide the reader through the complexities of the debate. The author provides succinct surveys of findings on the pattern of development, and on the underlying causes of that pattern. He addresses questions such as: was France a latecomer or an early starter in industrialisation? Did long periods of protectionism help or hinder development? And was the peasantry an obstacle to change in the economy? He argues that France was not the 'backward economy' it was often thought to be; instead, it provides a quietly successful case of economic development, avoiding the massive social upheaval experienced elsewhere in Europe.