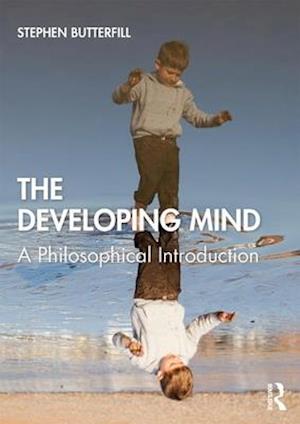 The development of children's minds raises fundamental questions, from how we are able to know about basic aspects of the world such as objects and actions, to how we come to grasp mental states. The Developing Mind is the first book to critically introduce and examine philosophical questions concerning children's cognitive development and to consider the implications of scientific breakthroughs for the philosophy of developmental psychology.The book explores central topics in developmental psychology from a philosophical perspective:children's awareness of objects and the question of 'object permanence' the nature and explanatory role of 'core knowledge'evidence for innate drivers of languagechildren's knowledge of the relation between actions and goals puzzles about when infants first have awareness of other mindshow social interaction explains the emergence of knowledgeThroughout the book, Stephen Butterfill draws on important case studies, including experiments with children on objects and their interactions, 'false belief tasks', and the process by which children come to see other people, not just themselves, as purposive agents. He shows how these questions can illuminate fundamental debates in philosophy of mind concerning the mind's architecture, the explanatory power of representation, the social character of knowledge, and the nature of metacognitive feelings.Additional features, such as a glossary and extensive bibliographic references, provide helpful tools for those coming to the subject for the first time.