The Description of a New World called The Blazing-World 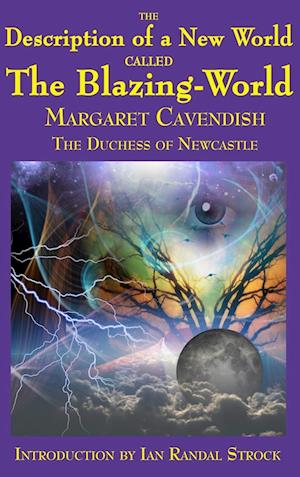 The Blazing-World is a fanciful depiction of a utopian kingdom in another world that can be reached via the North Pole. It may be "the only known work of utopian fiction by a woman in the 17th century." It can also easily be placed in the genres of science fiction, romance, adventure, and possibly even autobiography.

In the book, a young woman enters this other world, and becomes the empress of a society composed of various species of talking animals. She organizes an invasion of her home world, complete with submarines towed by fish-men and fire-stones dropped by bird-men.

Cavendish's utopia comes about, at least in part, due to having "but one religion, one language, and one government." Originally published as a companion piece to her Observations upon Experimental Philosophy, it gave life to her theorizing in what was an example of rigorous 17th-century science.

This book inspired the author’s husband, William Cavendish, 1st Duke of Newcastle-upon-Tyne, to write a sonnet which celebrates her imaginative powers. That sonnet was included in her book, and prefaces this edition.