The Death of Western Christianity

- Drinking from the Poisoned Wells of the Cultural Revolution 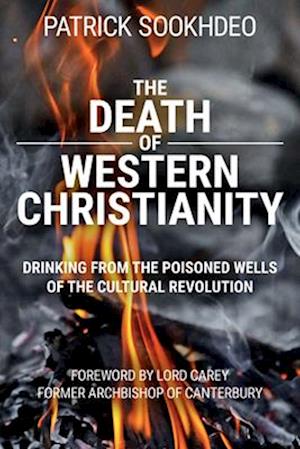 The Church in the West, from which a vast missionary movement once went out across the world, is now in a state of decline which could be terminal, unless God intervenes. Pockets of living, thriving Christian faith may give a sense of confidence to some, but overall the fire of Western faith is growing dim.

The Death of Western Christianity surveys the current state of Christianity in the West, looking in particular at how Western culture has influenced and weakened the Church. It looks also at how Christianity is increasingly under attack in Western societ, and becoming despised and marginalized. It points out how faithful Christians are being targeted by legal and other means and advises how they should prepare themselves for greater persecution to come.