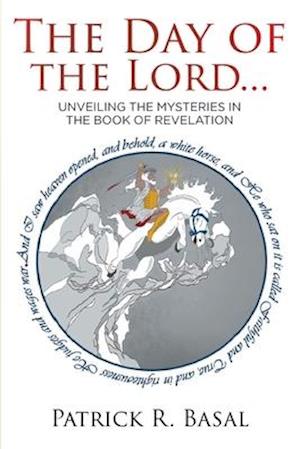 The Day of the Lord, Unveiling the Mysteries in the Book of Revelation establishes a revolutionary new perspective on how to view the approaching prophetic end times. Developed out of his own Bible study for US Soldiers who were asking hard questions about the Apocalypse while deployed in support of Operation Iraqi Freedom (OIF), Chaplain Basal thoroughly addresses these mysteries and draws our attention to the major focus of the entire Revelation.

This insight is revealed in two parallel, but separate set of interwoven visions. Both sets of visions start with a broad, overall big picture of what will take place, then the picture is refined with more detail, and finally the picture is brought into focus.

The first sets of visions are depicted in the Seven Seals, Seven Trumpets, and the Seven Bowls, which culminates with the focus on the Wrath of God. The second set of visions, which he calls the First, Second, and Third Previews depict the struggle between the forces of God and Satan and finally focuses with the Third Preview on the Victorious Christ.