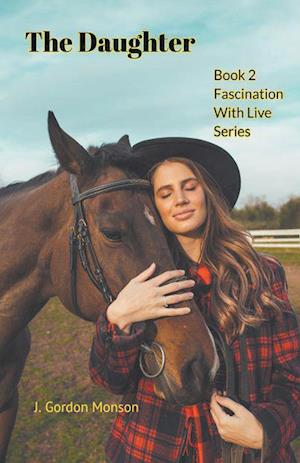 Angela, the fifteen year old daughter of a single hard working mom, who has devoted her whole life to raising her daughter. She has no other life other than being a full time mom and running her two profitable businesses.

Angela has wanted to know who her dad is ever since her first day in the first grade when her teacher asked each student about their family. All the other kids had both a mom and dad, but she only had her mom and her two grandparents. Her mom had kept this secret from her and from Angela's grandparents for these many years. But, on Angela's fifteenth birthday that all changed. The evening news report caught her mom totally by surprise. The reporter was interviewing this man about his experience during the disaster. Yes, that man was Angela's absent, unidentified father. After they watched the news report, Rene' finally had her long overdue conversation with Angela about the real dad. Would Angela want to meet her father? Would Rene' agree to let that happen? And, yet another person, Granny, might have some serious doubts about her only grandchild meeting this absent, irresponsible man? A lot of prayer went up seeking the Lord's wisdom and direction.