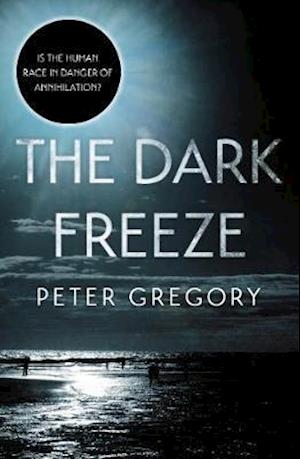 Probes from an advanced alien civilisation are discovered amongst meteorites which have hit the coldest parts of the planet. Are they an attempt to communicate, or are they a prelude to something much more sinister, an alien invasion? Is the human race in danger of annihilation? The events lead to much debate on earth. Scientists too are puzzled. Why have the aliens used probes? Why have the coldest, and least populated, parts of the planet been targeted? All these questions are answered when a giant asteroid, a mini-world full of aliens, swings into orbit. The sun's life-giving light and heat is blocked out, causing the temperature to plummet to a mind-numbing minus sixty degrees Celsius. Most of the Earth's plant and animal life perishes, including millions of humans, and the survivors are left facing the starkest of choices. As one attempt after another to defeat the aliens fails, the scientists come up with a final last-ditch weapon to destroy the enemy, but is it going to be too little too late?

Forfattere
Bibliotekernes beskrivelse The Dark Freeze describes what happens when probes from an advanced alien civilisation are discovered amongst meteorites that have drenched the coldest regions of the planet. Are they an attempt to communicate, or are they a prelude to something more sinister, an alien invasion?