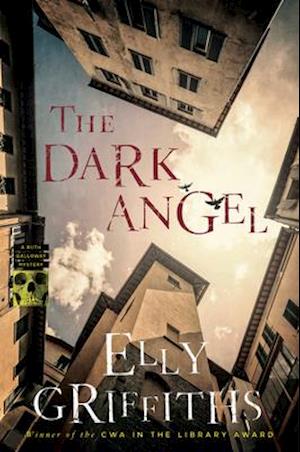 It's not every day that you're summoned to the Italian countryside on business, so when archaeologist Angelo Morelli asks for Ruth Galloway's help identifying bones found in the tiny hilltop town of Fontana Liri, she jumps at the chance to go, bringing her daughter along with her for a working vacation. Upon arriving, she begins to hear murmurs of Fontana Liri's strong resistance movement during World War II and senses the townspeople are dancing around a deeply buried secret. But how could that be connected to the ancient remains she's been studying?

Ruth is just beginning to get her footing in the dig when she's thrown off-guard by the appearance of DCI Nelson. And when Ruth's findings lead them to a modern-day murder, their holidays are both turned upside down, and they race to find out what darkness is lurking in this seemingly picturesque town.