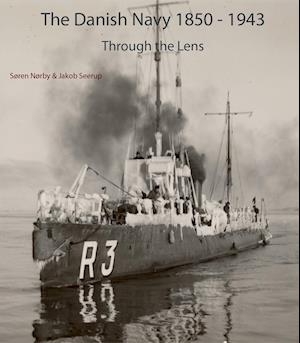 With a coastline of more than 7,300 kilometers, Denmark has always been a proven maritime nation, and the Royal Danish Navy is an essential part of Danish history. The invention of the camera during the mid-1800s allowed this history to be documented in a novel way and to an extent not previously seen. The resulting photographs were not only of the beautiful frigates and corvettes, with their towering masts, or portraits of highly decorated naval officers. Also, life on board the ships, the workers on shore and the daily life of the sailors could now be depicted in a way that paintings had been unlikely to capture, but which the camera could reproduce with unprecedented realism.