The Dagger of Serios 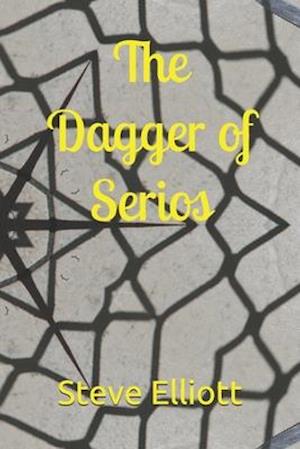 Leslie has been given a gift by the Fairy Queen. But not just any gift. It happens to be the fabled and revered Dagger of Serios - a weapon that can cut through almost anything with ease. There is also a thrilling tale associated with the legend of the Dagger, and Leslie listens, spellbound, as her friend Petals recounts how the Dagger came to be created. But there's more to the legend than meets the eye. A part of it describes how the fairy ancestors, after defeating a marauding army, arrived to their present world, thanks to a mysterious stranger - a stranger who bears more than a striking resemblance to Leslie. But, if true, then it would mean that somehow Leslie has travelled back in Time and saved the fairy race from extinction. It sounds like the worst science fiction story ever written, but what if it isn't? If Leslie doesn't attempt the impossible, will Annabelle and Petals be wiped from the pages of History? Will the whole fairy race disappear from their present world? Leslie wants to ignore the legends but she knows that, in the end, she can't afford to take the risk. But the problem remains. How does one go back in Time?