The Cycle of Juvenile Justice 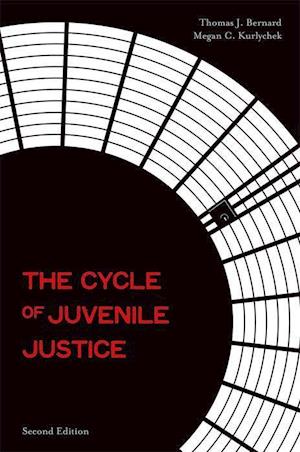 When juvenile violence and crime skyrocketed in the late 1980s and early 1990s, every state in the country responded by significantly altering the jurisdiction, purpose, process, sentencing, and services of their juvenile justice systems. Analyzing the history of juvenile justice over the last two hundred years, The Cycle of Juvenile Justice is an illuminating examination of the patterns in which changes like these play out. This much-needed and timely newedition provides an account of changes in the American juvenile justice system from 1990 to the present, and, by building on and expanding the ideas of the original edition, the authors refine their demonstration of how juvenile justice policy undergoes cycles of reform, alternating between offender-focusedand offense-focused policies. All of the material from the previous edition has been revised and updated, and to incorporate recent key developments in juvenile justice, many new chapters have been added . Each of these provides historical context on each change, examining the rhetoric surrounding policies and their implementation, and assesses whether the policy and system changes resulted in a perpetuation of the cycle or represents real progress and reform. Analyzing the best and worstaspects of these policies, as well as the state of the present system, this book will continue to provide a controversial and challenging look at the issues involved in juvenile justice.