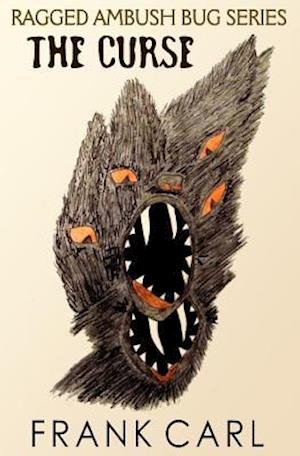 In AD 50, Marcus Leucus, commander of a Roman patrol near Wales, Britain, became the victim of a Celtic Curse. The curse manifestations resulted in Marcus, on the two annual equinox dates, transforming into a vicious, rat-like vampire creature. This creature, when threatened, transformed into a large, bear-like, "Black-Beast." This beast's sole purpose was to protect the vampire rat when it was endangered. It was a merciless beast when summoned; "merciless and no survivors." Marcus and his two companions remained incognito throughout the centuries until they ran afoul of a team of private investigators based in current day Syracuse, New York. A confrontation was inevitable An acceptable final conclusion was uncertain