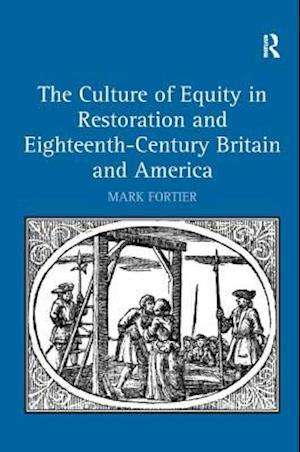 Forfattere
Bibliotekernes beskrivelse Extending the chronological and cultural scope of Fortier's book on equity, which focuses on early modern England, this interdisciplinary study draws on politics, religion, law, literature, and philosophy to argue that equity continued to be a key word throughout the Restoration and 18th century in Britain and America.