The Cuban Republic and JosZ Mart' 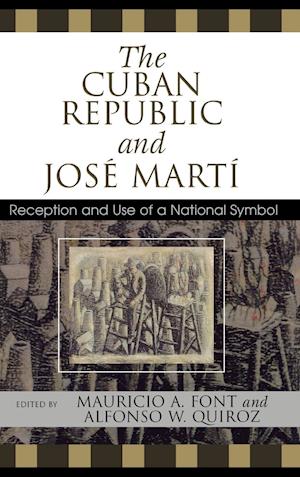 Jose Marti contributed greatly to Cuba's struggle for independence from Spain with words as well as revolutionary action. Although he died before the formation of an independent republic, he has since been hailed as a heroic martyr inspiring Cuban republican traditions. During the twentieth century, traditionally nationalistic literature has reinforced an uncritical idealization of Marti and his influence. However, new approaches have recently explored the formation, reception, uses and abuses of the Marti myth. The essays in this volume analyze the influence of Jose Marti - poet, scholar, and revolutionary - on the formation of often-competing national identities in post-independence Cuba. By exploring the diverse representations and interpretations of Marti, they provide a critical analysis of the ways in which both the left and right have used his political and literary legacies to argue their version of contemporary Cuban "reality."