The Cross and the Switchblade

- The True Story of One Man's Fearless Faith (Repackaged) 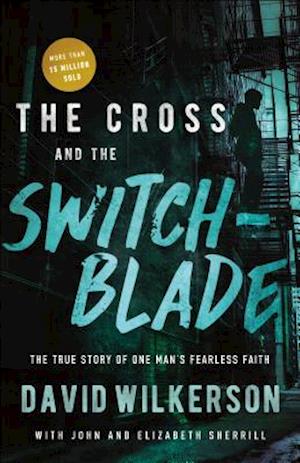 "Go to New York City and help those boys."

When David Wilkerson heard those words in his heart late one night, he was dumbfounded. The boys in question were members of a violent gang and on trial for murder. He himself was a young country preacher settled comfortably in a little mountain church in Pennsylvania. What could God possibly expect him to accomplish? But those words took root in his heart, and he knew he had to go. Risking everything--his career, his marriage, even his life--he found himself walking the streets of New York City and sharing the gospel with the most violent gangs and drug users, sometimes at knife point. With over 15 million copies sold, this is the powerful, riveting true story of how God can use the most unlikely of people to do the impossible--and save those we think are beyond saving.