indgår i serie Brennan and Esposito 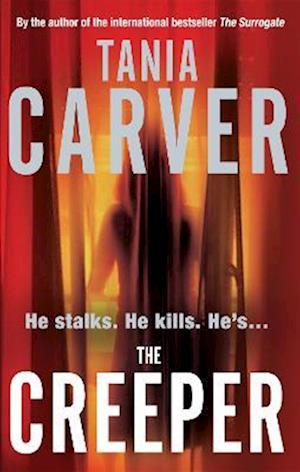 Suzanne Perry is having a vivid nightmare. Someone is in her bedroom, touching her, and she can't move a muscle. She wakes, relieved to put the nightmare behind her, but when she opens the curtains, she sees a polaroid stuck to the window. A photo of her sleeping self, taken during the night. And underneath the words: 'I'm watching over you'. Her nightmare isn't over. In fact, it's just beginning.Detective Inspector Phil Brennan of the Major Incident Squad has a killer to hunt. A killer who stalks young women, insinuates himself into their lives, and ultimately tortures and murders them in the most shocking way possible. But the more Phil investigates, the more he delves into the twisted psychology of his quarry, Phil realises that it isn't just a serial killer he's hunting but something - or someone - infinitely more calculating and horrific. And much closer to home than he realised . . .