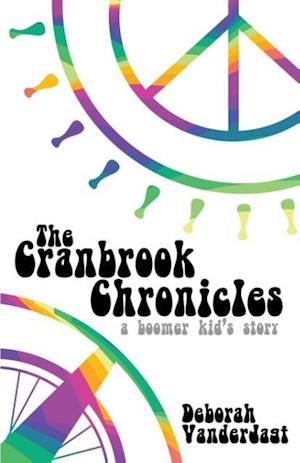 Growing up during the mid-twentieth century, the 1950s and '60s, had a flavor all its own. It was the culmination of winning a Great World War and surviving a Great Depression that allowed the next generation, a generation of baby boomer children, to reap the benefits. Benefits included thousands of new inventions that made life easier, and quite a bit more fun, along with the freedom and independence to enjoy it.

It was a time of social change. Societies before this had revolutions, but never a revolution of peace. The youth of this era had a strong belief that they could change the world with love, peace, and freedom as their rallying cry. They believed the world could be a better place for all mankind. Not only did they believe it but they were going to make it happen. Well, at least they were going to have a good time trying

For those who lived it, you can relate. For those who lived after it, this story told through the eyes of a child might help you get a glimpse of the world that shaped your parents, or grandparents, and an insight into why they think the way they do today.