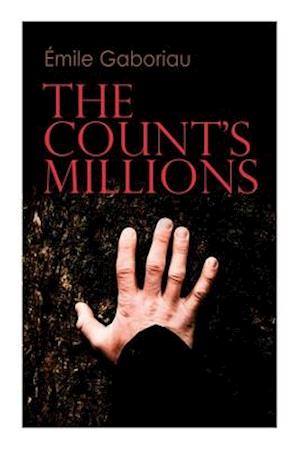 "Pascal and Marguerite" - The Count de Chalusse is found in his coach, stricken with an apoplexy, after some disturbing news he received that morning. The count has been living with a young and mysterious Marguerite and without family ties. After it is discovered that the count promised two million francs to Marguerite, a suspicion falls on her and nobody actually knows who is she and why the count has taken her on his side. "Baron Trigault's Vengeance" is the sequel to the story of The Count's Millions. An unresolved mystery is keeping beautiful Marguerite from marrying Pascal Ferailleur and the scheming Baron Trigault is out for revenge.