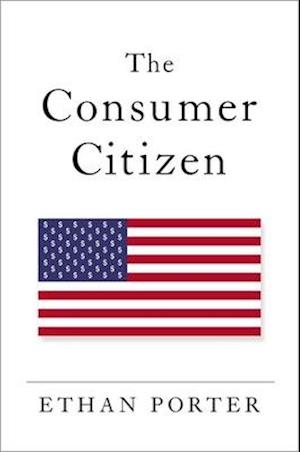 In the twenty-five years after 1989, the world enjoyed the deepest peace in history. In The Rise and Fall of Peace on Earth, the eminent foreign policy scholar Michael Mandelbaum examines that remarkable quarter century, describing how and why the peace was established and then fell apart. To be sure, wars took place in this era, but less frequently and on a far smaller scale than in previous periods. Mandelbaum argues that the widespread peace endedbecause three major countries - Vladimir Putin's Russia in Europe, Xi Jinping's China in East Asia, and the Shia clerics' Iran in the Middle East - put an end to it with aggressive nationalist policies aimed at overturning the prevailing political arrangements in their respective regions. The three had a commonmotive: their need to survive in a democratic age with their countries' prospects for economic growth uncertain. Mandelbaum further argues that the key to the return of peace lies in the advent of genuine democracy, including free elections and the protection of religious, economic, and political liberty. Yet, since recent history has shown that democracy cannot be imposed from the outside, The Rise and Fall of Peace on Earth has a dual message: while the world has a formula for peace, there is no way to ensure that all countries will embrace it.Citizens are asked to buy, and asked to consider to buy, goods of all sizes and all prices, nearly all of the time. Appeals to political decision-making are less common. In The Consumer Citizen, Ethan Porter investigates how the techniques of everyday consumer experiences can shape political behavior. Drawing on more than a dozen original studies, he shows that the casual conflation of consumer and political decisions has profound implications for howAmericans think about politics. Indeed, Porter explains that consumer habits can affect citizens' attitudes about their government, their taxes, their politicians, and even whether they purchase government-sponsored health insurance. The consumer citizen approaches government as if it were just an ordinary firm. Ofcourse, government is not an ordinary firm--far from it--and the disjunction between what government is, and the consumer apparatus that citizens bring to bear on their evaluations of it, offers insight into several long-unanswered questions in political behavior and public opinion. How do many Americans make sense of the political world? The Consumer Citizen offers a novel answer: By relying on the habits and tools that they learn as consumers.

Forfattere
Bibliotekernes beskrivelse In The Consumer Citizen, Ethan Porter investigates how the techniques of everyday consumer experiences can shape political behavior. Drawing on more than a dozen original studies, he shows that the casual conflation of consumer and political decisions has profound implications for how Americans think about politics.