- A Study of Theoretical Reason

indgår i serie BOSTON STUDIES IN THE PHILOSOPHY OF SCIENCE 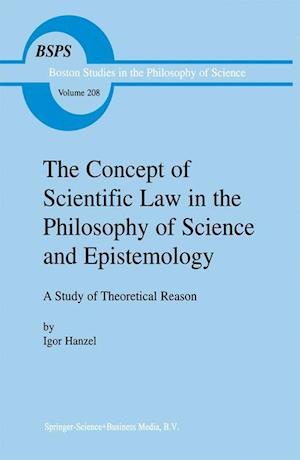 The author argues that a reconstruction of scientific laws should give an account of laws relating phenomena to underlying mechanisms generating them, as well as of laws relating this mechanism to its inherent capacities. While contemporary philosophy of science deals only with the former, the author provides the concept for the reconstruction of scientific laws, where the knowledge of the phenomena enables one to grasp the quantity of their cause. He then provides the concepts for scientific laws dealing with the relation of the quantity and quality of the cause underlying phenomena to the quality and quantity of its capacities. Finally, he provides concepts for scientific laws expressing how a certain cause, due to the quantity and quality of its capacities, generates the quantitative and qualitative determinations of its manifestations. The book is intended for philosophers of science and philosophers of social science, as well as for natural and social scientists.