The Compulsive Storyteller: An old smuggler's tale of a strange happening in an ancient fort 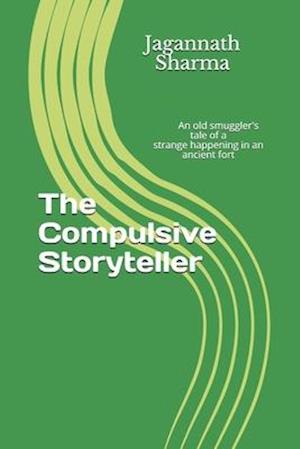 Back in 1946, Delhi's sprawling 5000 years old fort, Purana Qila, of the Mahabharata warriors, Pandavas, was largely deserted. Except for some early morning visitors coming for their walks, or exercises, and a few children next door, the fort was mostly left alone. During school vacations, some teenagers of the neighbourhood, deciding to play at being journalists, converted an unused notice board into their news board or 'newspaper'. Around the same time, some strangers took up a secret nocturnal activity in a secluded corner of the fort. The children's joyous journalistic pastime, and the strangers' serious nocturnal activities somehow clashed, exposing the children to life-threatening consequences. Caught in this strange conflict was one of the nocturnal workers, a scholarly old man, a lover of temple antiquities, who, though alarmed at the dangerous turn events were taking, did not do anything to prevent the children from harm. The realization that he failed to act to prevent harm to the innocent young boys tormented him, and he poured out his anguish to anyone who would listen.